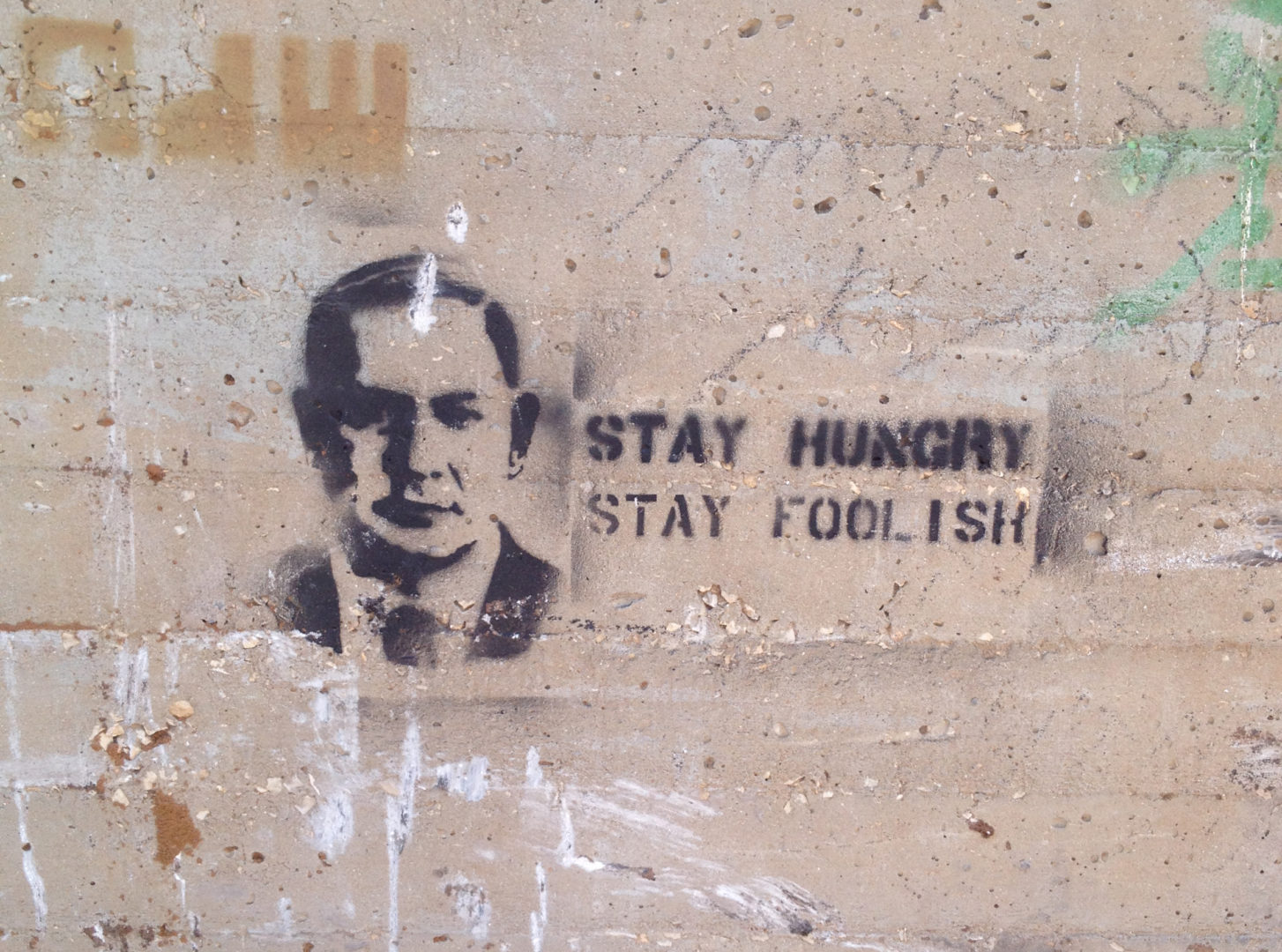 ‘Whiteness’ is a relatively novel concept, which continues to evolve. In the 19th and 20th centuries, it served to stratify Europe and its colonies into classes of privileged white people with full rights and ‘others’ to be disenfranchised, used as manual labor, or eliminated.

Societies that champion ‘whiteness’ as the focal point of their identity scapegoat ‘out’ groups in order to mask systematic policies of privilege and prejudice.

Incitement against ‘out’ groups serves to redirect public outrage that would otherwise be focused on the system and its ruling class. A study of 19th century Imperial Russia and its involvement in the brutal mass lynchings (aka “pogroms”) against its Jewish population is instructive in this manner.

As an historically consistent target of ‘whiteness’, Jews have and will always be excluded from or remain in the periphery of white nationalist circles; but not for lack of trying. Many have attempted to assimilate into groups that champion the so-called superiority of ‘western values’ for more than a century – only to be used, abused and/or rejected.

The next best option to inclusion and integration is cooperation based on shared values.

Jewish Zionism was established on notions of western supremacy, imperialism, global apartheid and anti-Semitism, which have all been part and parcel of white supremacist societies. Realization of Zionism’s objective of a Jewish state, hailed by Theodore Herzl and other Zionist leaders as the solution to anti-Semitism, has been highly dependent on the persecution of Jews.

Zionism manipulated the bigotry and trauma Jews suffered in Europe to advance a settler-colonialist vision of a Jewish ethno-state that discounted and dehumanized an established indigenous Arab population in Palestine. To this day, Israel relies on anti-Semitism to promote immigration as a means to combat the “demographic threat” posed by dark-skinned Palestinians, and uses it as an excuse to justify its continued militarism.

It is therefore unsurprising that Zionist Jews have courted and colluded with European white supremacists ever since the movement’s inception. Few Jews, such as the late Moshe Menuhin, had the acumen to accurately characterize these commonalities from Zionism’s very beginnings.

With the contemporary ascension of white supremacist and neo-Nazi elements in the United States and Europe, this Zionist/white supremacist collusion has unabashedly stepped out of the shadows. Predictably, individuals associated with white supremacist movements, such as Steve Bannon and Sebastian Gorka, are heartily embraced by Zionists. Richard Spencer, a prominent figure in the “alt-right” fascistic movement has gone so far as to call himself a “white-Zionist”.

Complicity on the global stage and within Israeli society

Jewish collaborators with dominant racial and economic interests serve as token representatives on the global stage who mask systemic injustice against other Jews and uphold the oppressive practices of white supremacy, both on the global stage and within Israel, i.e. the very system that seeks to ultimately oppress them.

Within the global arena Jewish Zionists assist anti-Semitic forces that seek to either exclude Jews from public life within their respective countries, or segregate Jews in their own ethno-state – Israel.

In a recent example of this phenomenon, Israeli/Zionist law makers Hilik Bar and Ayoob Kara attended a Holocaust revisionist summit in Poland titled “Memory and Hope”, which was part of a campaign of the ultra-Nationalist-Catholic and extremely xenophobic “Law and Justice” party to downplay Polish anti-Semitic complicity with Nazis during World War 2 and emphasize their supposed efforts to save Jews during the Holocaust. Kara and Bar participated in this conference as part of continuous Israeli complicity to whitewash anti-Semitic war crimes as a quid pro quo for Polish support and silence regarding contemporary Israeli crimes against Palestinians.

Complicity with white supremacy is also evident within Israeli society, which privileges white-skinned Ashkenazi Jews at the expense of dark-skinned Sephardi Jews.

In fact, Zionists have long encouraged Jewish-Arab and Jewish-African populations to abandon their non-white identities in favor of a manufactured white/western Israeli one.

This Zionist cultural homogenization was recently exemplified by Avi Gabbay, current leader of the Israeli Labor Party and a child to a (dark-skinned) Moroccan Jewish family. Gabbay catered to the racist, white supremacist elements in Israeli society by rejecting any potential partnership with Arab parties. What’s more, Gabbay scapegoated African refugees who have fled to Israel in search of refuge, using the derogatory descriptive “infiltrators”, and favored their expulsion back to Africa, forsaking them to the horrors that await them there.

Contemporary Zionism has finally and completely shed its “liberal” mask and by so doing has presented Jews worldwide with a choice – endorse racialized white nationalism as the essence of Judaism or denounce Zionism as a settler colonialist project that has hijacked Judaism. In other words – either collaborate with fascists globally to advance the notion of global apartheid and with Zionists who promote a Euro-centric form of white supremacy within Israel, or oppose both fascism and Zionism and get onboard a notion of a worldly “just Jew”, one who champions and comprises, together with others, movements of social justice and equality.

All Jews must understand that there is no Zionism without anti-Semitism, no “western superiority” without gross inequality and massive subjugation of the ‘other’, and no Jewish homeland without white privilege and ethnic cleansing of native Palestinians, as well as continuous warmongering.

These are all joined at the hip, and nothing can change their interdependency.

With the rise of neo-fascism worldwide, Jews must make this choice – collude with those who seek to oppress them, or reject white supremacy and Zionism and fight for the soul of Judaism, and by extension, that of humanity.