The Creative Cooperative as an Alternative and Sustainable Business Model: Meerkats Got it Right! 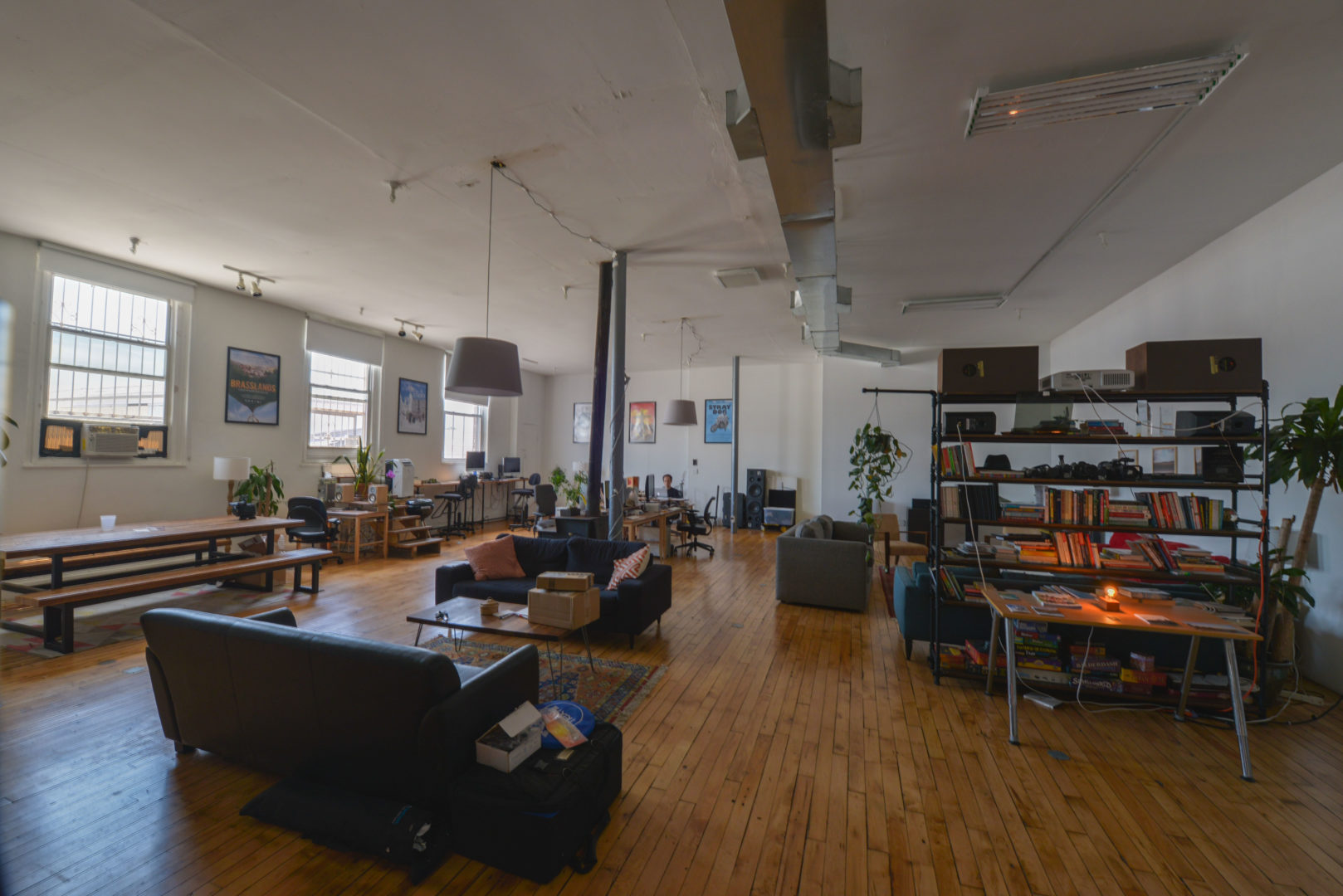 We live in an age of the individual. Success is measured by “bling”, selfish ambition and greed, while failure is forever personal and never systemic. In this era of zero accountability: when Wall Street bankers can swindle millions of people out of their lives’ savings and get off scot free, when politicians answer only to multi national corporations, and when casualties of war take on the form of “collateral damage” on Excel spreadsheets, we the people are divided and in a panic to survive.

But not all hope is lost. New social movements are responding to these crises. Occupy Wall Street, Black Lives Matter, Democracy Spring and others are organizing and taking to the streets. The millions who have been energized by the Bernie Sanders campaign are looking for political homes to serve as outlets for their systemic critiques and enthusiasm for change.

Within this climate, growing numbers of people are exploring ways to transform the conventional hierarchical organization within the workplace to a more equitable structure. After all, we spend most of our day on the job, and if our work environment is not democratic how can we claim to be living in a democracy?

As a result, worker cooperatives have gained in popularity. They include a range of businesses such as artist collectives, construction companies, accounting firms and house cleaning cooperatives. Democracy at Work, an organization founded by economist Richard Wolff, has been an indispensible resource for those interested in egalitarian forms of collective change and action in the work place.

Nowadays, artists have it harder than most. Those who attempt to succeed independently are in for a long, grueling, sisyphic battle, while those who work for corporations or other commercial entities risk selling out (see here and here). Artist cooperatives serve to provide a home for creatives who seek to continue producing original work, while having the professional support and inspiration of a collaborative work environment.

Sometimes, inspiration comes from the animal kingdom. Meerkats are small mammals that belong to the mongoose family and can be found in Africa. They are a social species that are well known for cooperative foraging behaviors, in which one meerkat is a sentinel who serves to warn the rest of the group members in case of an approaching predator.

How and why was Meerkat formed?

MC: The Meerkat Media Collective was founded in 2005 as a creative arts community dedicated to challenging traditional hierarchies in the media industry. In our initial years we focused on collaborative authorship, making dozens of short films and a feature documentary directed by a team of 12 filmmakers. The collective was born out of the belief that we have more power together than apart.

What is the overall structure of The Meerkat Collective?

MC: Today we have two main components: an artist residency and worker-cooperative production company. There are currently 15 “Meerkats in Residence” who share access to our space and resources while making a wide range of film projects independently and collectively. The worker cooperative is a 6-person production company that does production work-for-hire with art organizations, non-profits, museums and companies across NYC.

How do you view the cooperative business model- what are its advantages versus the standard hierarchical model?

MC: In a cooperative model, decisions may take longer to initially be made, but once they are made there is incredibly strong buy-in and things can move much more quickly. There is a strong sense of ensemble and shared responsibility that creates a completely different work environment from a traditional hierarchical model where one or two people make the decisions and hire people to carry them out. As a collective we are a team that has a stake in the future of the organization. We all have a say in how to distribute our shared resources.

How are decisions made?

MC: Throughout Meerkat we make our decisions using a version of consensus process. This is a non-hierarchical form of decision making that prioritizes everyone’s voice being heard and results in group decisions that take into account all perspectives and have very strong buy-in from all the stakeholders. We have smaller working groups that make many small day-to-day decisions, but the full group takes ownership of larger decisions.

What are some of the challenges you face as a collective? How did you go about solving difficulties?

MC: Many of our first projects were extreme examples of collaboration. We had two long-term feature projects featuring 10-12 co-directors. It has been an interesting process coming to terms with the benefits, challenges and lessons learned from that kind of collaboration. After a few of those broad experiments we have shifted our focus towards supporting our members through making a diversity of their own projects. Alongside that shift, we recently restructured the makeup of the collective and re-worked our process for bringing in new members. For the first time this last year we did an open call process bringing in 5 new members with projects that will be supported by the collective.

Give an example of a project that you are particularly proud of.

MC: We are very proud of a lot of the films we have made alongside social movements here in New York City. During Occupy Wall Street we made a short film called Consensus that delved into the process at the heart of the general assemblies that were taking place in Zuccotti Park. We aimed to de-mystify the process in NYC, make it accessible to other people around the world and help contribute to a broad toolkit for the spreading of similar social movements.

What is the importance of workplace and how have you adapted the present space to suit your needs?

MC: We made the choice about two years ago to move into a large and inspiring space in Sunset Park, one of the most vibrant neighborhoods in Brooklyn. This was a bold move for us with the purpose of moving towards crafting a physical space that was an extension of our values and could serve as a home to grow into over the coming years. We now have a large workspace that meets the needs of the collective as well as the production cooperative. We’ve got a kitchenette and large table, a wood burning stove, a large projection corner for screenings, as well as a few smaller separate rooms for meetings or quiet project editing. The space is managed by the collective and furnished with materials we’ve found or purchased together. The physical makeup of the space changes and evolves week by week based on our shifting needs. Sunset Park is a community grappling with forces of gentrification, and with a home base here, we are in a unique position to forge community relationships and find ways to support the work of longstanding organizations that have been in the neighborhood for years.

Where is Meerkat heading as a collective?

MC: After ten years as a collective, I’d say we are in a time of growth and new energy. This year we brought in a number of brand new members with inspiring and fascinating projects, are still settling into a new space and engaging with new projects and clients. A lot of our work has been around fortifying a foundation so that the collective can continue to adapt and evolve for years to come.

Check out more works from The Meerkat Collective:

Stages: discover the power of storytelling.

Into the Streets: on the climate march.