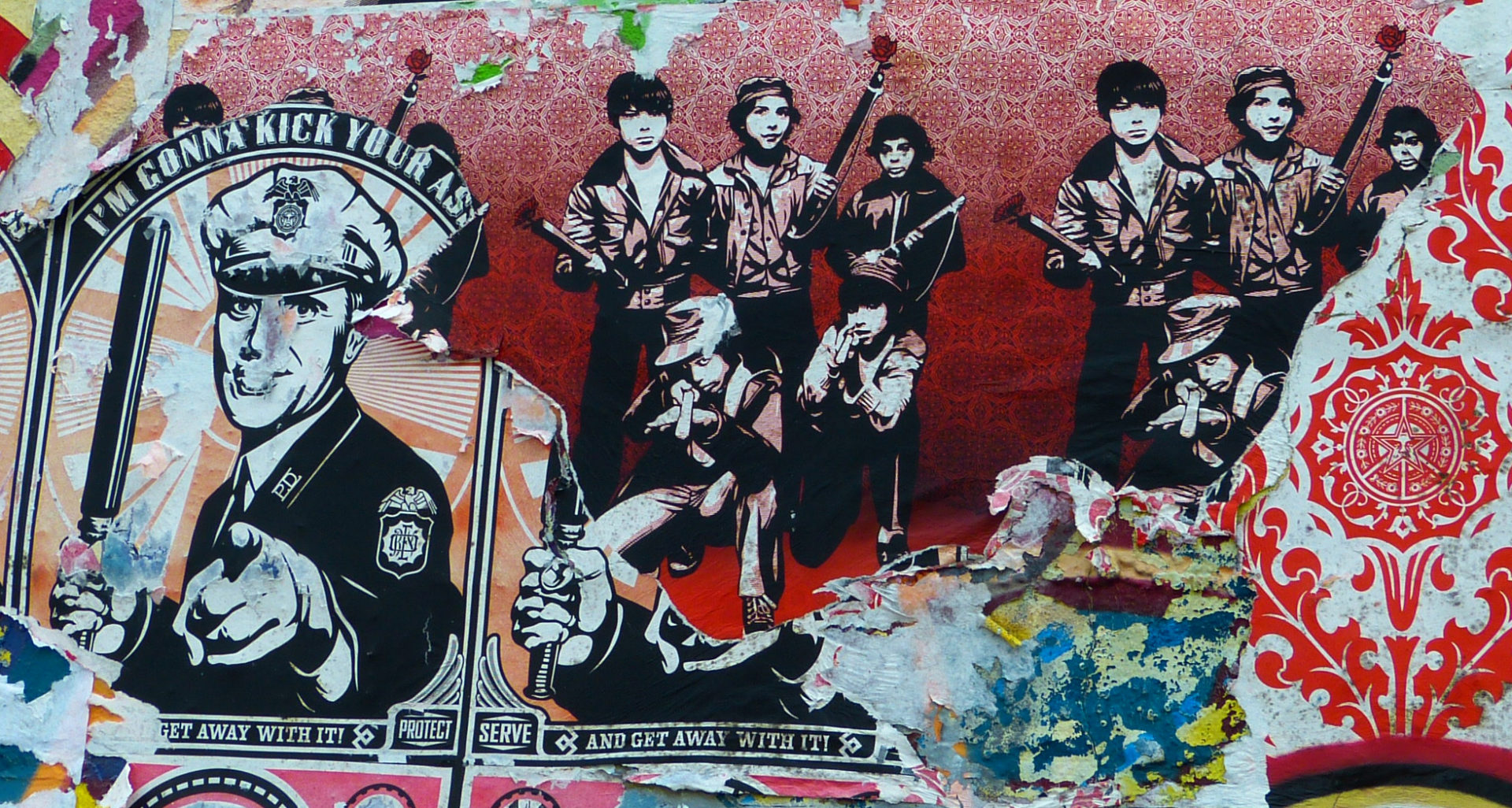 Defensive behaviors are highly selected reactions to animate and inanimate threats in the environment, which increase the chances of survival/ reproduction of those who perform them appropriately (Blanchard & Blanchard, 2008). Natural environmental threat stimuli may include predators and associated cues, conspecific attack, and dangerous features of the environment. Researchers investigating the innate aspect of defense have typically focused on exposing animals to predators and associated cues, novel environments and elevated locations, while researchers investigating the learned component of defense have predominantly utilized Pavlovian fear conditioning techniques (Cain & LeDoux, 2008). When studying the learned component of defense one must consider that mammalian and many non-mammalian defensive behaviors are not as strongly dependent on learning as they are on highly evolved reactions to the types of stimuli and contexts that were prevalent dangers in the evolutionary histories of that species.

Studies from the Blanchard laboratory have supplied much of the background on defensive behaviors toward conspecifics, live predators (cat), and cat fur/skin odors. The following is the innate reactions of rats to cat and cat odor, with no previous experience to these stimuli:

The full repertoire of rodent defensive behaviors can be witnessed in observations of prey–predator behaviors in semi-natural visible burrow systems (VBS) and other situations where rats or mice are confronted by predators or predator-related stimuli (Litvin et al., 2008). In such situations, a defensive repertoire includes a general cessation of ongoing non-defensive activities (e.g. grooming, playing, foraging and sexual behavior), avoidance, flight, freezing, defensive threat, defensive attack and risk assessment. Social species (e.g. rats, monkeys) may also display warning calls that are primarily directed at related conspecifics living in close proximity (Litvin et al., 2007). The manifestation of these behaviors is dependent on a number of factors: 1) context- an animal will typically flee a threat within an environment in which escape is possible, yet when trapped it will freeze; 2) stimulus intensity- whereas ambiguous stimuli such as predator odor elicit risk assessment behaviors (e.g., stretch attend, stretch approach, olfactory investigation) and are often associated with a state of anxiety, discrete, present threats elicit flight, avoidance, defensive threat, and attack and are associated with a state of fear; 3) defensive distance- the distance between predator and prey shifts defensive coping strategies from avoidance to escape, with short distances and contact culminating in defensive threat and attack postures (see figure 1 for summary). These observations, along with studies showing that humans display similar defensive reactions, have led to the consensus that defensive behaviors are species-typical under similar circumstances and are parallel across species in form, function and the factors that precipitate their onset. Moreover, studies showing that equivalent brain circuits are activated in several species (In rats:  Canteras, 2002; In mice: Martinez et al., 2008; In humans: Mobbs et al., 2007), suggest the existence of a homology of defense across mammals.

The study of defensive behaviors and their governing neural systems has direct relevance for determining the underpinnings of certain human psychiatric disorders, with the ultimate goal of constructing pharmacotherapeutic preventive and/or treatment regimens. For example, anxiolytics (benzodiazepines) function to lower defense by selectively altering risk assessment and defensive threat/attack in rats, while panicolytics selectively alter flight (Blanchard et al., 2001). However, appropriate analysis of the behavioral manifestation of anxiolysis must rely on regulatory determinants of defense; e.g. during predator exposure, when animals predominantly freeze, anxiolytics reduce freezing and enhance risk assessment, while within a context of lower threat intensity such as cat odor, anxiolytics decrease risk assessment and increase non-defensive behaviors.

The overwhelming similarities in and evolutionary conservation of species-typical defensive behaviors across many mammalian species suggest that associated governing systems are organized in neural centers.

Canteras (2008) proposed the involvement of a medial hypothalamic defense zone (MHZ) as a major relay station, which ultimately leads to the expression of unconditioned defensive behaviors elicited by a psychological stimulus. This network is composed of three hypothalamic nuclei: the anterior hypothalamic nucleus (AHN), the dorsomedial part of the ventromedial nucleus (VMHdm), and the dorsal premamillary nucleus (PMd). The MHZ initially integrates information relayed from the septo-hippocampal system regarding episodic memory with amygdalar projections, which mediate affective tone associated with the defensive response. Specifically, whereas the lateral (LA) and the posterior basomedial (BMAp) nuclei of the amygdala are believed to be involved in the processing of the totality of the predator stimulus (Dielenberg et al., 2001), massive projections from the medial nucleus of the amygdala (MeA) to the VMHdm are involved in pheromone-like processing of predator odors (McGregor et al., 2004). In turn, the MHZ relays this information upstream, via the thalamus, to the cortex and is believed to initiate the defensive response through descending projections from the VMHdm and the PMd to brain stem regions, specifically the dorsolateral PAG (dlPAG). Whereas Pavolian fear conditioning involves the activation of a distinctly different neuronal circuit, suggesting that discrete neural systems are involved in innate and learned components of defense (Canteras & Blanchard, 2008), recent studies show a significant overlap between neural circuits involved in unconditioned and contextually conditioned anti-predator defensive responses, perhaps indicating that procedural differences (inclusion of pain in Pavlovian procedures) are at the root of these differences.