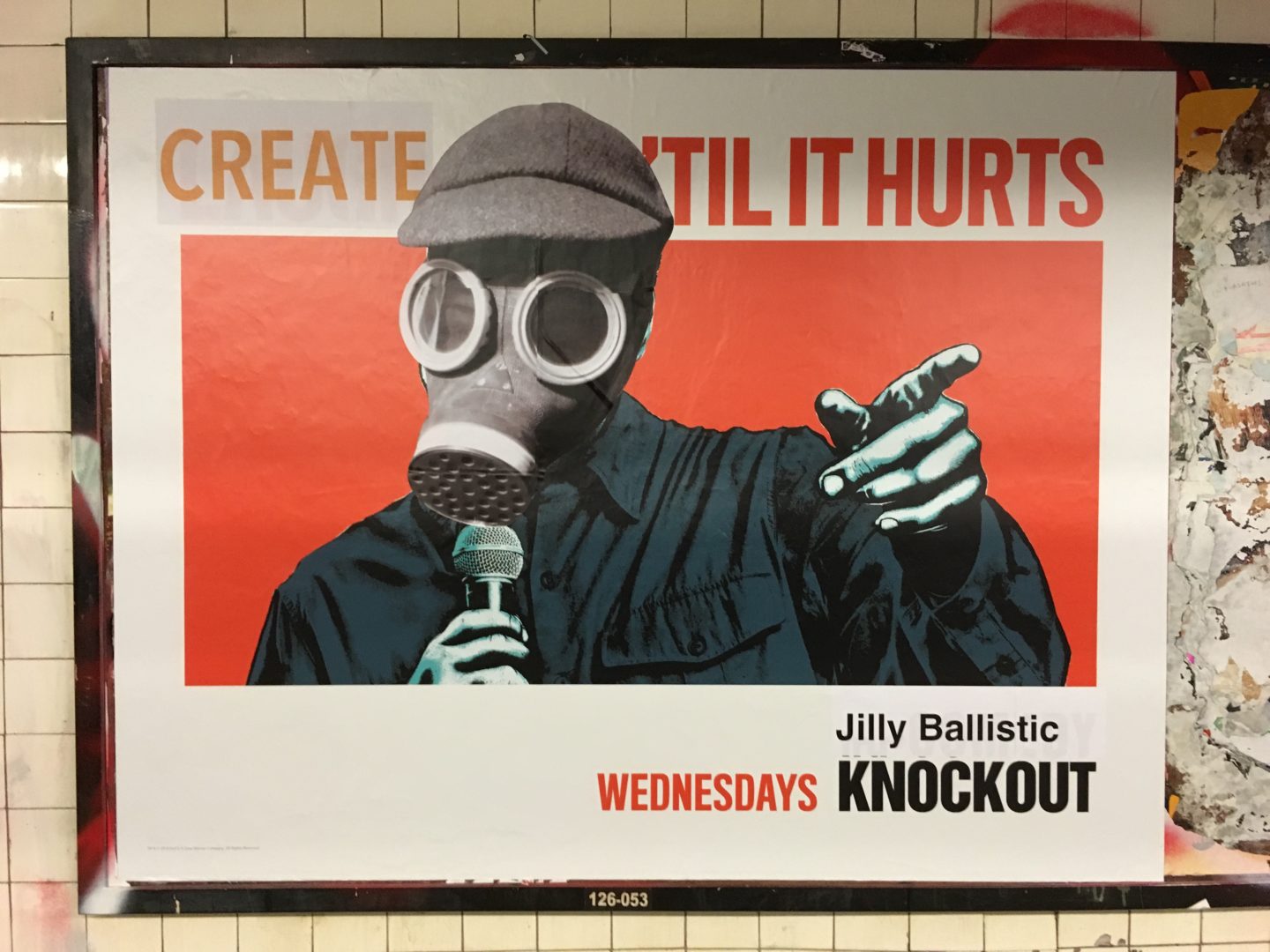 Who doesn’t love comedy? Laughing is enjoyable, cathartic and healthy. Plus, in our dystopic day and age of climate change, endless war, poverty, the rise of neofascism, and the overall ascension of misogyny, crony capitalism and white supremacy, comedy can be both highly educational and a necessary diversion.

Therefore, it is not surprising that comedians, like many other artists and entertainers, play a vital role in society. Their unique creativity and intelligence affords them the capabilities to digest, incorporate and analyze complex data.

For these reasons, I was especially disappointed to read the latest article by comedian Lee Camp in Truthdig titled “I know which country the U.S. will invade next” (for lazy readers, see here). Though his piece contained jokes, and I initially thought it must be satire, it was presented by Truthdig as serious political analysis with a wisecrack here and there just for kicks.

Camp lays out his thesis, which he and Truthdig seem to think is original, in which he blames “banking” for all the ills of American Imperialism. In fact, Truthdig boiled down his theory to a catchy phrase they attached to the bottom of the article’s Facebook post, which reads: “Hint: It’s all about the banking” (just to stress, “all” is the most problematic word here). Camp then uses this “groundbreaking” idea of his to predict which country America will invade next (spoiler alert – it’s Iran).

Camp seeks to prove his thesis with a few examples, which he considers a “trend”, and makes conjectures regarding what may appear as correlations, though as any undergrad who took Statistics101 knows – correlations do not equal causations. Giving Camp the benefit of the doubt doesn’t even help in this case, because he didn’t run a statistical analysis or even cite one – therefore the use of these examples is anecdotal and the terminology (“Trend”) is plain wrong and misleading.

Camp is no economist, and it’s surprising he attempted to discuss a complex issue like the effects of banking on anything, really, without serious research and/or an interview with an expert. He also ignores cases of countries that have abandoned or have never used the dollar that the US has not invaded (and has no known plans to invade), or those countries that it has bombed, which have no relationship to a switch in currency.

Just to stress – this is not to say that banking is not a factor that can affect our world in a negative fashion. Of course it has in the past and does today, as any lefty would tell you. But Camp claims it is the reason for American Imperialism, and this is what I contest. In addition, he omits the real culprits – namely – capitalism and white supremacy.

Well, aside from the completely misleading, simplistic and false nature of his hypothesis, claiming that “banking” lies at the root of all imperialist evils is one of the oldest anti-Semitic dog whistles in the history of anti-Semitic dog-whistles. A very short step from “The Rothschilds did it”, “illuminati”, “lizard people” et al.

Camp seems to be oblivious to the fact that the usage of this terminology is extremely offensive to people who have suffered from this sort of oppression. It’s akin to claiming “White genocide” is a real thing that should be discussed.

Now, I personally think Camp did not have a malicious intention when he wrote this piece, but one must wonder how such an obvious dog whistle like “Hint: it’s all about banking” got past Truthdig’s team of editors. Notice the word “Hint”, by the way. Does this not sound like Camp and Truthdig are letting us readers in on their little secret? Like a conspiracy, perhaps?

Let’s continue to the meat of the piece. Camp delivers several examples in a jumbled rant that may fly as a comedian at a bar, but makes very little sense in an article that attempts to seriously formulate a hypothesis.

Then for some reason Camp quotes Wesley Clark’s “seven countries in five years”, of which only some were attacked and not all converted to the USD. Not that this is even discussed. It seems out of place and certainly doesn’t strengthen the central theory here.

On to the war in Yemen, which Camp himself states was facilitated by the United States “to make Saudi Arabia happy”, a claim that is hard to take seriously. Whether one agrees or not is not relevant, as this does not sound like evidence for “it’s all about banking” to me. In fact, at this point in the article any relationship to “banking” at all, and therefore to Camp’s central hypothesis is flimsy, at best.

Then Camp mentions children from a collection of unrelated countries, that the US doesn’t care about. OK, but still no relationship to “banking”.

Moving along. Camp goes on to discuss Syria, a country that dropped the USD in 2006.

And then, Iran! The climax of the piece – the ultimate conspiracoid correlation. In Camp’s own words:

This leaves only one question: Who will be next on the list of U.S. illegal invasions cloaked in bullshit justifications? Well, last week, Iran finally did it: It switched from the dollar to the euro. And sure enough, this week, the U.S. military-industrial complex, the corporate media and Israel all got together to claim that Iran is lying about its nuclear weapons development. What are the odds that this news would break within days of Iran dropping the dollar? What. Are. The. Odds?

The one nice thing about our corporate state’s manufacturing of consent is how predictable it is.

And there you have it. No history of the conflict with Iran, which includes decades of American sabotage, no serious analysis of the interests of other countries. Nada. Hint: It’s all banking! (As an aside, at least Israel got a mention, Represent!; trigger warning – anti-Zionist pieces linked).

Now, Camp humorously states early on that he doesn’t appreciate certain tones and I don’t mean to vex him or come across as anything other than a lefty who respectfully disagrees. Let me just mention that I tried to tag Lee on both Twitter and Facebook posts so that he would have the opportunity to address my concerns, but he didn’t do so. Truthdig also did not respond to my request to publish a retort to his piece, even though I’ve published there in the past.

So let me be direct, Lee, with a humble request, and please understand this is not personal – I am perplexed and troubled by your piece, which does not substantiate your hypothesis and uses a common dog whistle, one that is offensive to many people, including myself. Furthermore, it omits the obvious real culprits – white supremacy and capitalism and lacks any kind of Marxist analysis. It is a reactionary and dangerous piece, no two ways about it. As such, I sincerely believe you should do the right thing and retract it.

Previous Post
On Red-Brown Alliances and the Death of Nuance
Next Post
Antifa and Antiwar: Purging Hangers-on in the Struggle for Equality and Justice