On Red-Brown Alliances and the Death of Nuance 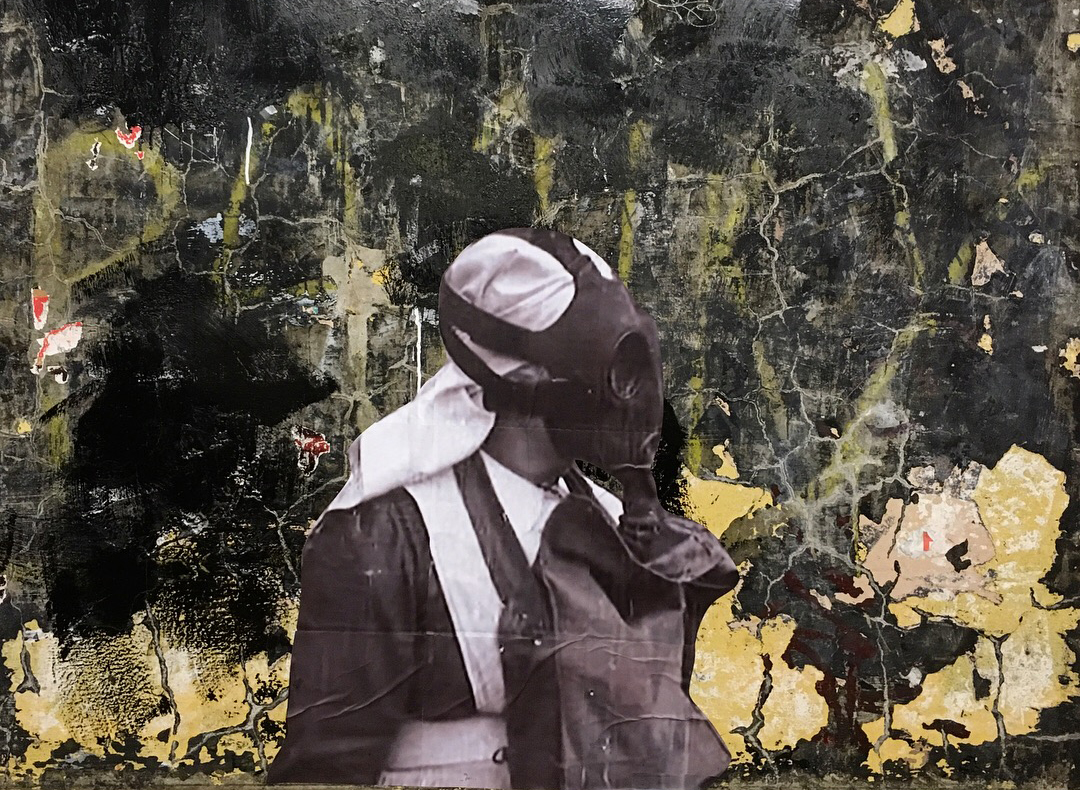 I have been pretty vocal about the dangerous cozying up between left and right, which is a real phenomenon that predictably occurs when the liberal establishment is thoroughly corrupted (see here and here).

However, I have several major problems with Alexander Reid Ross’s latest piece, published today by the Liberal Zionist publication Haaretz, a problematic choice in and of itself for this particular content (see here for the relationship between Zionism and White supremacy).

It seems like this issue has turned into a personal beef between Reid Ross and several journalists, which serves to obscure this important debate into a sloppy ego-driven Twitter battle that lacks nuance. Thus, it plays into the wrong hands and undermines good work.

Some of my issues:

Ignoring/downplaying it undermines the entire argument, and plays into the hands of those who antifascists supposedly oppose. Importantly, White supremacy is promoted by both major American parties and their politicians.

So while there are fascists on the extreme right who back Assad and opportunistic hacks who take advantage of a red-brown convergence for clicks and cash, that does not mean they share an identical agenda with true anti-imperialists who do not want further escalation in Syria (ironically, see here for an interview with Reid Ross plus Eric Draitser, which deals with the issue of real vs. fake anti-imperialisms).

The topic of red-brown convergence is crucial in our dangerous times of rising neo-fascism, but nuance is essential, as is placing White supremacy as a major culprit and the citizens of the Global South as its central victims.

There is no antifascism without denouncing all its manifestations – including White supremacy as expressed by Richard Spencer or Tucker Carlson but also the Republican and Democrat imperialist wars. Importantly, these wars have destroyed countries that are predominantly Black/Brown, such as Iraq and Libya. Further escalation in the Middle East only serves this White supremacist agenda.

It may be a lonely place (for now), but instead of lazily looking for allies among liberals/imperialists and/or neoconservatives/fascists, leftists need to acknowledge the inherent convergence of the battles against White supremacy, patriarchy and all forms of oppression at home and abroad, much like the Black Panthers did during their initial rise.

This sort of discipline is the only way to remain both anti-imperialist and anti-racist.