Shalom: What Kind of Peace? 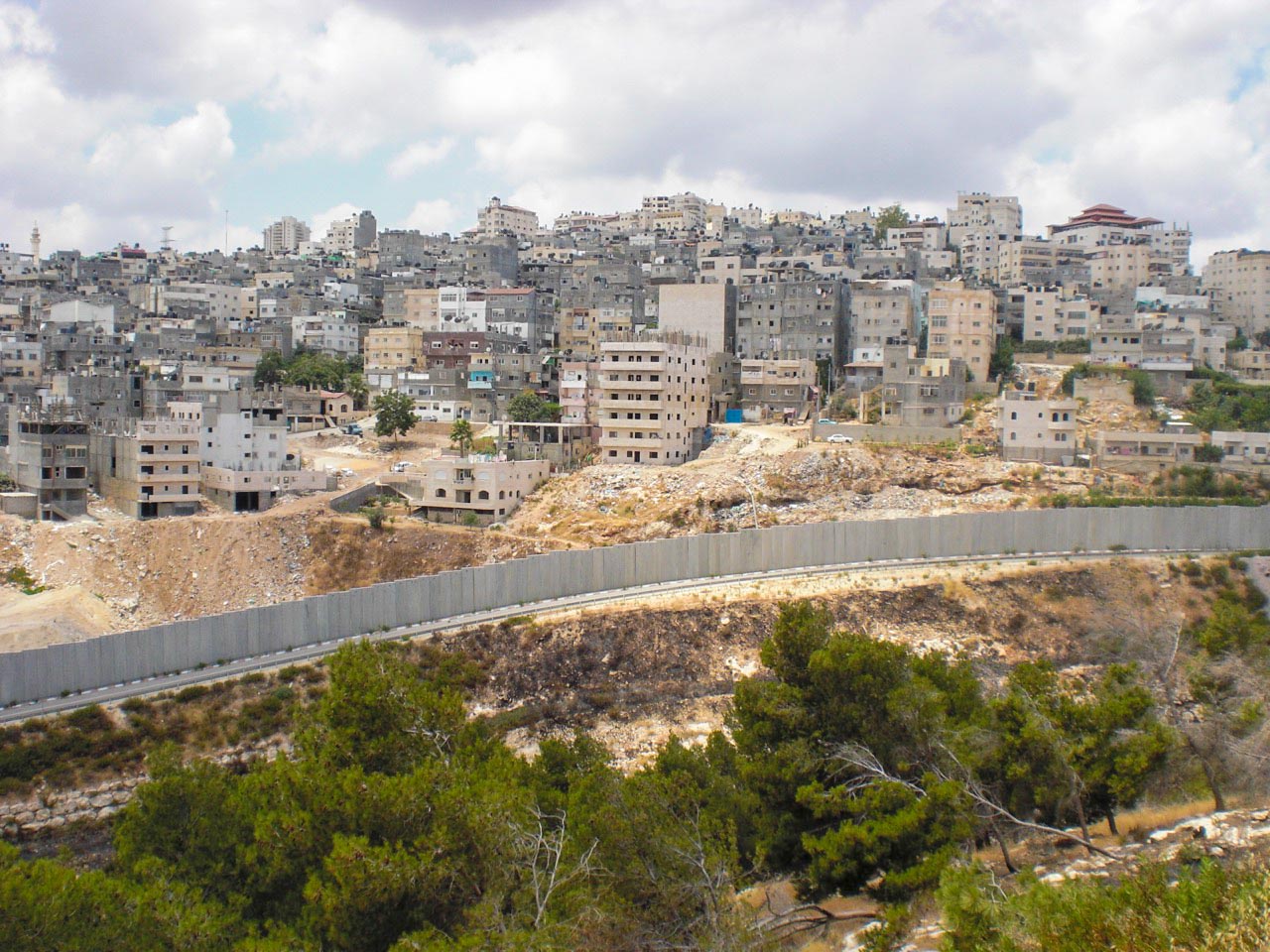 “Peace is purchased from strength.”

“The Government of Israel flatly rejects the establishment of a Palestinian Arab state west of the Jordan river. The Palestinians can run their lives freely in the framework of self-rule, but not as an independent and sovereign state. Thus, for example, in matters of foreign affairs, security, immigration, and ecology, their activity shall be limited in accordance with imperatives of Israel’s existence, security and national needs.”

The roots of Jewish Political Zionism rest on a foundation of racist European nationalism and white settler colonialism.  The principles of this Zionism and its development into a movement at the end of the 19th century and the earlier decades of the 20th century include a distancing from rabbinical Judaism and its central commitment to action based on actively pursued ethical search in interpretation of its written canon.

“I am not a Jew by religion but by race, by historical sentiment, a Jew in response to the calumnies that afflict us, a Jew because of the tortures inflicted on those of my race.  If the Jews were happy, I’d have little to do with them.” –

Bentzion Netanyahu, father of Benjamin Netanyahu, called Nordau ‘the greatest apostle of Zionism’ in the introduction to his edited book of Nordau’s letters.

“Political nationalism and the Zionists who have swallowed it – that became their religion; not what my grandfather in Jerusalem was teaching me – morality, universalism, decency, love your fellow man as yourself, what you don’t like to done to you don’t do to your fellow man.”

Only small numbers of religious Jewry joined the Zionist movement through its first several decades.  These numbers grew significantly after statehood and especially after 1967, based largely on the invention of novel Hegelian twists that usurped/corrupted previously held central religious tenants (Rav Avraham Kook) and through cooptation via offers of pieces of the otherwise secularly held Israeli power structure and state authority to the orthodox rabbinate. In the process, the Zionist project largely divorced itself from the central Jewish ethical principles; e.g. Hillel’s soundbite summation of the central principle of Torah “Do not do to others what you would not have them do to you” or Akiva’s reference, a century later, to “love your neighbor as yourself” – Lev. 19:18 – as the great principle of the Torah. These principles of rabbinic Judaism had become increasingly globalized beyond elements of tribal limitation with the advent of Haskalah in the 18th and 19th centuries and the spreading opportunities – to greater or lesser extents – to live in commonality and equality with greater society.

At the hands of Zionists, however;

“Judaism underwent a crude reduction. It was just land and nationality, nationality and land. Yeshayahu Leibowitz once said that turning the prayer shawl into the Israeli flag was sacrilegious.”

“…the settlement movement has rewritten Judaism, creating a religion in which settlement and holding land are the central values.”

There is one word that, in its alternative uses, clearly illustrates this Zionist distance from and abuse of Judaism.

In the Zionist lexicon employment of the word Shalom (peace) – e.g. the ‘peace process’, so very long on process and short on peace – has everything to do with an absence of violence and enforceable Israeli security in a scenario where winners (Zionists) lord it over losers (Palestinians).  Such Zionist Hebrew embodies the ‘crude reduction’ of Judaism in the hands of Zionism.

Hebrew words, like those of its linguistic cousin Arabic, are derived from 3 letter roots. The generally agreed upon root letters of Hebrew Shalom is Shin Lamed Mem (Arabic Salaam is likewise derived from the SLM root Sin Lam Mim.)  The translated Hebrew bible meaning (as well as the Arabic meaning) is far richer than ‘peace’ in the sense of absence of violence or conflict or strife.  Shalom “has a more literal meaning of being in a state of wholeness, or being without deficiencies” whether it’s one or more parties being spoken of (see HERE).

Zionists perhaps have in mind the claim, attributed to “some scholars”, of a different Aramaic suggested root to the word ‘shalom’ and that the Hebrew word for ‘deception’ shares this same root (see HERE).

The Zionists have traded their Judaic cultural birthright for a cheap (& transparent) linguistic trick.

An example of Zionist “peace” from the recently-released campaign video by Benny Gantz:

I am not willing to let another generation live here without hope that it could be different.”

Previous Post
No Time for Fascists – a Neuroscientific Argument Against Engagement
Next Post
Panthers Forever: Revolution at Home and in Exile