The Artist’s Dilemma: Who is a sellout? 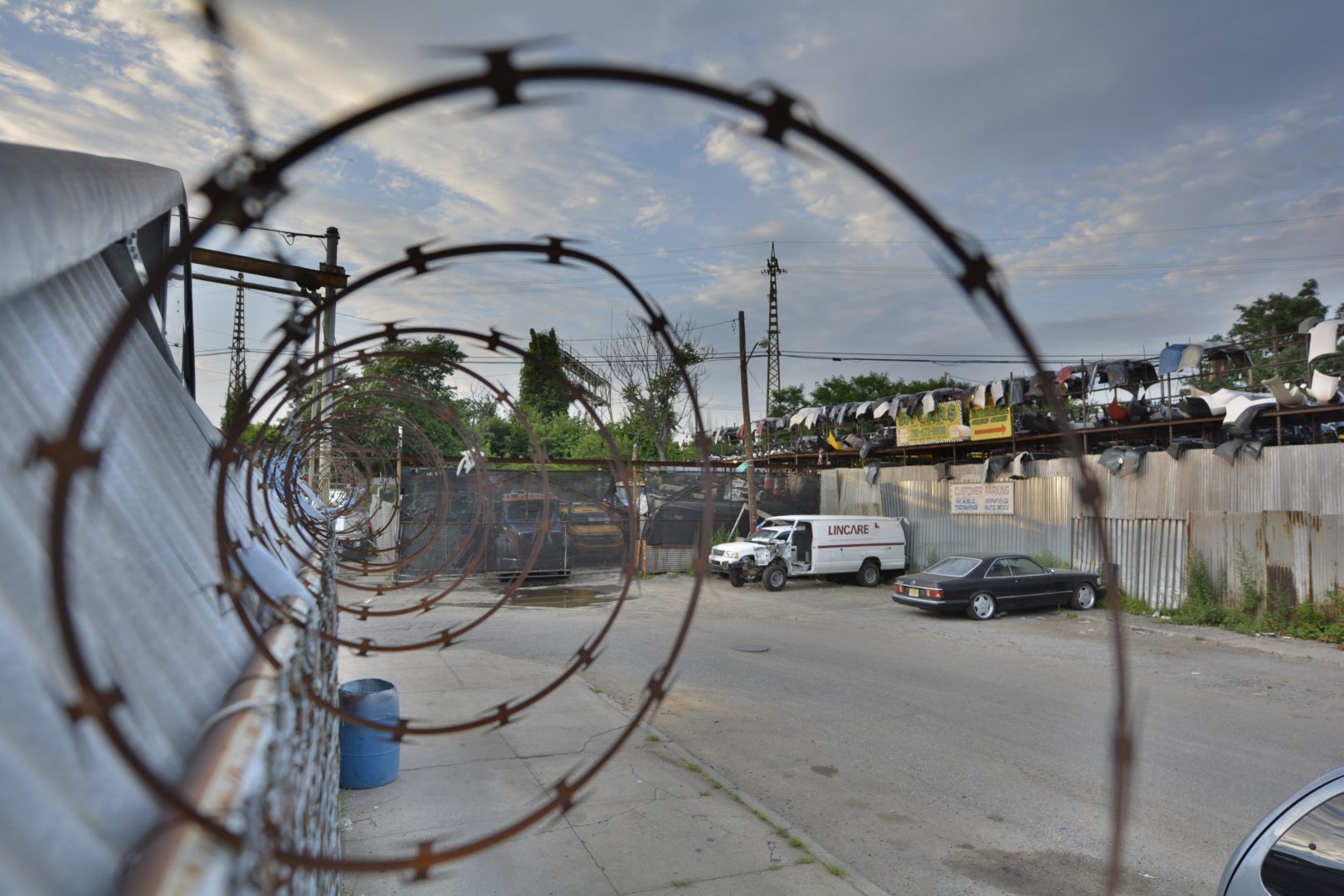 The prisoner’s dilemma (developed by Flood, Dreshner and Tucker) is an analysis using game theory of a hypothetical situation whereby the police apprehend two accomplices for committing a minor crime. They are suspected of a greater offense, but the evidence is circumstantial and the police need their confession to convict. For this purpose the accomplices are separated and individually presented with the following options: squeal on your partner and go free (and be absolved of the lesser crime) OR remain silent and risk your partner squealing on you, in which case you get the maximal prison term for the major offense (e.g. 3 years in jail). But there are two more possible scenarios: if both prisoners squeal, they each get an intermediate sentence (e.g. 2 years). Lastly, if both prisoners stay silent, they will be tried for the lesser offense (e.g. 1 year in jail). Studies show that although game theory predicts that the rational choice (i.e. dictated by self preservation) for each prisoner is to squeal on his/her mate rather than choosing to cooperate (which is the best choice for the group), most humans will attempt to at least cooperate once before squealing, demonstrating the innate social tendencies of humans. See a video demonstrating the prisoner’s dilemma here.

Well, how is this rational analysis relevant to the art world? With the increased cooperation between commercial corporations and street artists, I’ve repeatedly asked myself: is this or that artist a “sellout”? Being called a “sellout” is the end-all-be-all curse for artists who consider themselves more than just technicians- those who claim to stand for something greater than mere financial gain. Intellectuals, academics and artists have historically been paramount in challenging, preserving and defending the morality of choices in human societies worldwide. Artists can use their work as a means to communicate messages of dissent and hope in the face of injustice, repression and despair. As such, artists have a duty to educate themselves with a moral conviction that warrants a quest for truth above all, irrespective of blind loyalties to friends or sociopolitical affiliation. Those who wish to control public opinion typically consider this untethered freedom of thought and expression a threat.

It’s hard to survive in today’s capitalist world as a full-time artist. The art market is very competitive, many say corrupt, promoting some over others due to personal relationships rather than skill level. Artists need to be industrious in order to survive and often cooperate with larger entities such as organizations and corporations. Here, I claim, lies “The Artist’s Dilemma”: How to effectively cooperate with a large entity while ensuring ones moral ground. Or in other words- what is “selling out”? Let’s try to apply a similar approach (in the form of a rational analysis) of that used in the prisoner’s dilemma, to this important question.

With moral presumptions come responsibilities. The principal duty of any artist with moral presumptions who chooses to cooperate with larger entities is to research their agendas. In today’s world this includes research on the Internet, but also communicating with the entity itself, and investigating what it stands for and against. If after adequate research, the entity’s agenda coincides with the artist’s then the work is morally kosher. However, education also entails a certain “risk”: if the artist discovers the entity is morally corrupt, s/he must forfeit the financial opportunity in order to hold moral ground. If the artist has educated him/herself, found the organization to be morally corrupt and still chose to work with it- the artist is by definition selling out. The artist can also choose to stay ignorant and work with any organization solely for the money. If s/he is lucky, the organization turns out to be morally sound. However, if the organization turns out to be morally corrupt, the artist is dishonest about his/her moral convictions by pleading ignorance rather than being called the far worse insult- “sellout”. I claim pleading ignorance does not excuse the artist from the consequences of collaborating with a morally corrupt organization- at the very least s/he must assume responsibility.

Organizations involved in “the arts” also have a moral responsibility. They need to clearly state their political aims and agendas so that artists can make informed decisions regarding potential collaborations. An organization cannot claim “neutrality” on all political issues. Organizations get funding from somewhere- where is it coming from? Organizations work with other organizations- who? And what do they stand for? Claiming that promotion of the arts is apolitical and that “art has no politics and borders” is at best lazy. Art is per definition political, especially street art.

As this simple theory shows, both the artist and the organization/corporate entity need to be honest and assume personal responsibility for their choices, in order to maintain moral ground.